Bierbrouwerij de Boom was founded in 1647 and was one of the largest beer breweries in Alkmaar. Located in a beautiful 17th century building on the corner of the Houttil. The name 'de Boom' referred to the leverage system “the water boom”. A small lever system with which the barrels were lifted from the boats onto the quay. After operating for 103 years, the brewery closed its doors in 1750, but the soul of the brewery was preserved. In 1986 "Proeflokaal de Boom" was opened by Freddy Heineken. And to this day, the beer flows freely and people laugh and enjoy.

In the 16th and 17th centuries beer was drunk the way we drink water now. The canal water was not pure, because everything was freely discharged into it. Rainwater was not always available. Because beer was brewed from dune water, this was a healthy alternative. For centuries, pure dune water was transported in barrels on boats to the Alkmaar beer breweries.

Alkmaar had several breweries at this time, such as De Gryeckse A, De Burg, de Witte Leeuw, 't Lam and de Boom. Various Alkmaar street names still refer to this Alkmaar beer past, such as Bierkade and Huigbrouwerstraat. The excise tower on Bierkade was used to collect excise duties on beer. 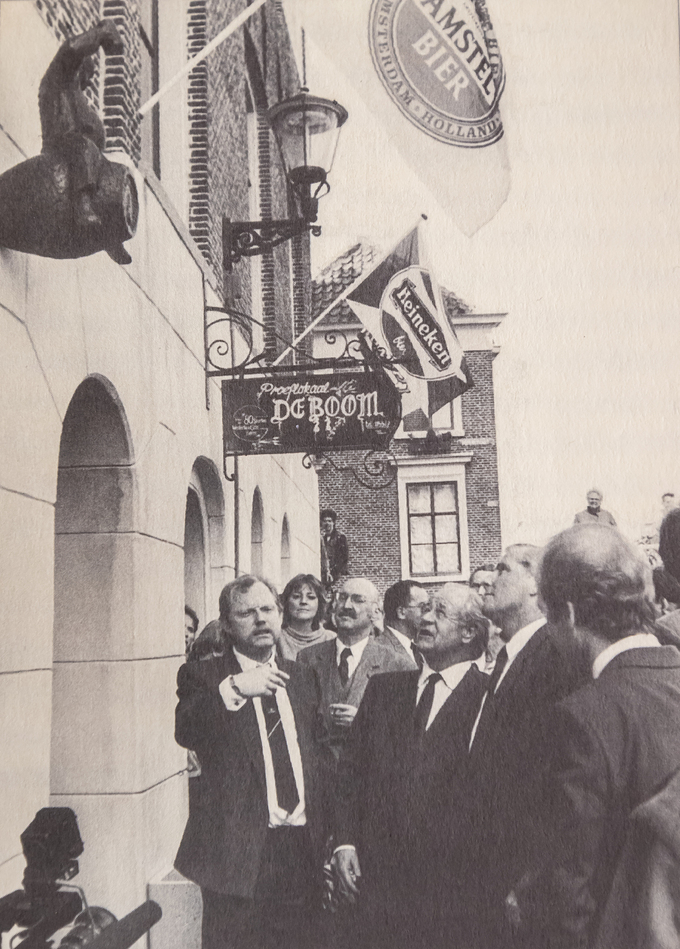 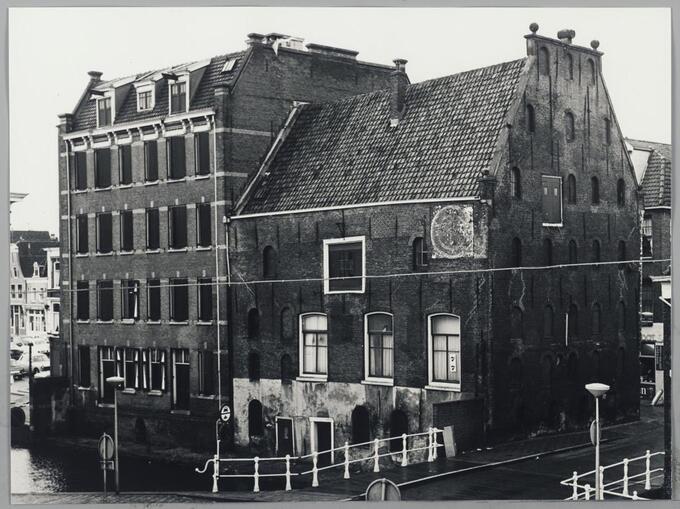 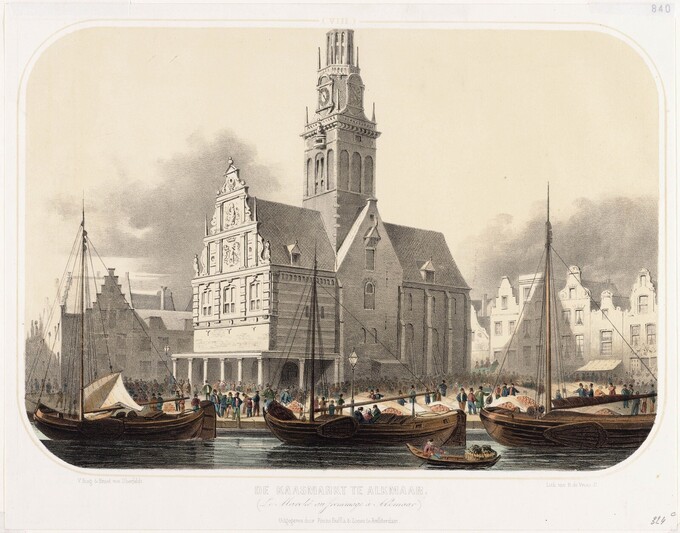 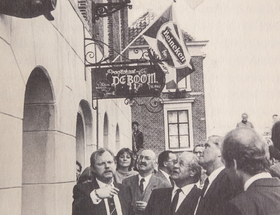 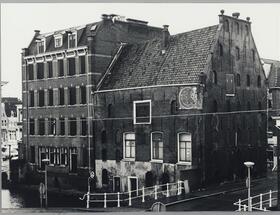 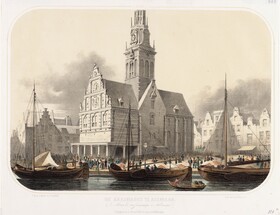